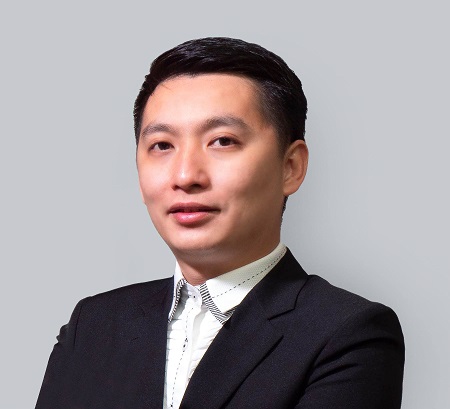 Mr Teo Yek Ming was appointed to the Board as the Managing Director and Chief Executive Office of the Group on 16 June 2020. He is an entrepreneur and savvy investor who has more than ten (10) years of combined experience in managing businesses of various industries including aquaculture, information technology, furniture, cosmetic, and property investment. After completing his high school education, he started his career as a sales and marketing executive for a hardware trading company. Subsequently, he ventured into his first business in 2006, The Ring Telecommunication, which was a company involved in the retail of mobile phones. In 2012, he established Phoenix Arowana Breeders Sdn. Bhd., an aquaculture company involved in arowana fish farming, marketing and distribution. Mr Teo later set up Avex Consulting Sdn. Bhd. and Avex Technology Sdn. Bhd. in 2016, which are principally involved in the software development for local businesses. In 2017, he has become one of the major shareholders of Goodnite Sdn. Bhd. (“Goodnite”), a leading bedding manufacturer in Malaysia. He is currently the managing director of Goodnite overseeing the overall operation of the Goodnite group businesses. He has been actively involved in the execution of business expansion plan through incorporation and acquisition of some upstream and downstream outfits in diversifying the Goodnite group businesses to include foam manufacturing, sofa manufacturing, office furniture trading, sales, hire purchase and factory outlets. He does not have any family relationship with any Director and/ or major shareholder of the Company, nor does he have any conflict of interest with the Company. He has not been convicted for offences within the past five (5) years other than traffic offences or any public sanction or penalty imposed on him by the relevant regulatory bodies. He has not attend any Board of Directors’ Meeting held during the financial year ended 31 December 2019 as his appointment was subsequent to the financial year 2019. He does not hold any directorship in other public companies and listed issuers.