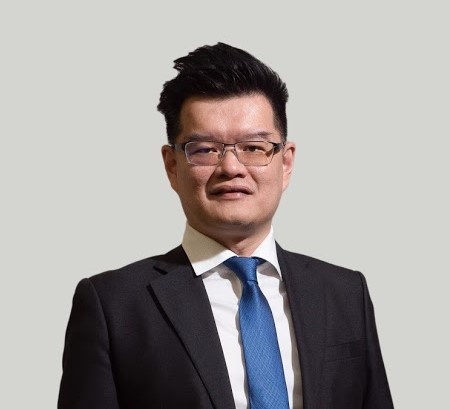 Academic/Professional Qualification(s) : Bachelor of Commerce from University of Adelaide, Australia in 1999 Certified Public Accountants under the membership of CPA Australia since 2003 Chartered Accountant under the membership of Malaysian Institute of Accountants (“MIA”) Working Experience : Upon graduation from the University of Adelaide in 1999, Mr. Lee started his career in auditing with Horwath and KPMG in Kuala Lumpur, Malaysia. He joined Jotech Holdings Berhad, a company listed on Bursa Malaysia Securities Berhad, as its Group Accountant in 2002 handling accounting, finance, treasury, corporate finance and tax matters. In 2003, he joined the Corporate Finance Department of AmInvestment Bank Berhad. He rose to the rank of Associate Director in 2008 and was subsequently transferred to the Investment Banking Department of AmInvestment Bank Berhad in 2008. During his tenure in AmInvestment Bank Berhad, he was involved in a wide range of corporate finance advisory services, including corporate restructuring, reverse take-overs, mergers and acquisitions, fund raising in equity and debt, initial public offerings and business valuation. Mr. Lee left AmInvestment Bank Berhad in 2010 and is currently involved in business advisory and logistics businesses.